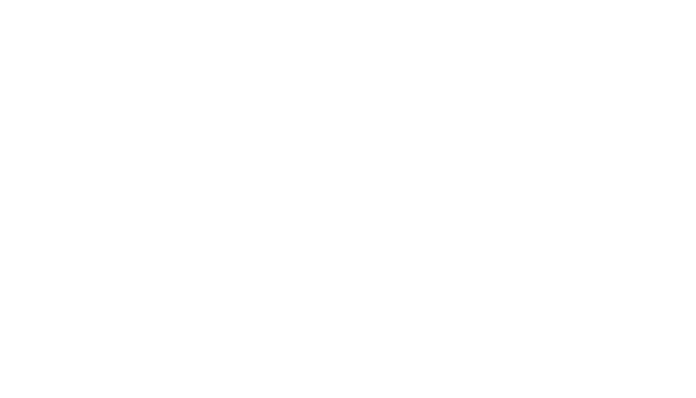 Registration for Ghana’s national ID, the Ghana Card, is still ongoing in the Eastern Region despite the suspension of all mass public gatherings on the back of the deadly novel coronavirus (covid-19) outbreak.

In a bold move by the government to stem the spread of the virus after six imported cases were confirmed in the country, President Nana Addo Dankwa Akufo-Addo announced a ban on church services, weddings, funerals, schools and other social gatherings.

“I have decided, in the interest of public safety and protection of our population, to review the public gathering advisories earlier announced,” he said in a televised message Sunday night.

Despite the decree by the president, hundreds of residents of Koforidua Monday morning formed long queues in a bid to register for the national identification card currently being done in the Eastern Region.

National Identification Authority (NIA) officials showed up as usual prepared to register the people. They had put on nose masks and provided hand sanitizers on their tables but without hand gloves, our correspondent Yvonne Neequaye reports.

“People had queued very close to each other in clear defiance of the covid-19 precautionary measure to keep a distance of about two metres from people. It appeared the applicants were not worried being in the queue,” she added.

Our correspondent reports that some of the persons had improvised and used their handkerchiefs as nose masks.

Some of the applicants were students from the Koforidua Secondary Technical School.

Officials who spoke on condition of anonymity said they were awaiting official communication from the NIA headquarters in Accra before a decision to suspend the registration could be taken.

The NIA registration exercise is expected to end on March 27.

Jesse Ababio - November 30, 2020 0
Earlier in September, Netflix debuted its trailer for the upcoming Transformers: War for Cybertron – Earthrise, and now the streaming platform has...

GCB Bank At Kantamanto Closed Down After Fire Outbreak

Tottenham Hotspur Back On Top After Draw With Chelsea