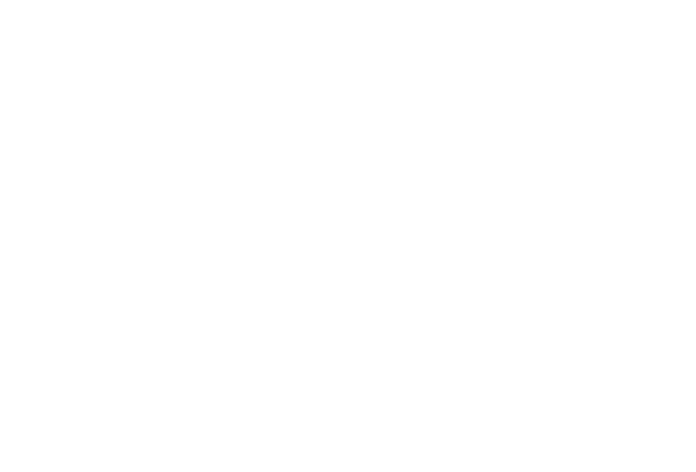 In a press release shared on Thursday, the site revealed it’ll donate proceeds from the Modelhub platform after the European country implemented a nationwide lockdown due to the coronavirus outbreak.

Italy ranked seventh in Pornhub’s top 20 countries by traffic in 2019, with the US, Japan and the UK taking the first three spots.

Italy ranked seventh in Pornhub’s top 20 countries by traffic in 2019, with the US, Japan and the UK taking the first three spots.