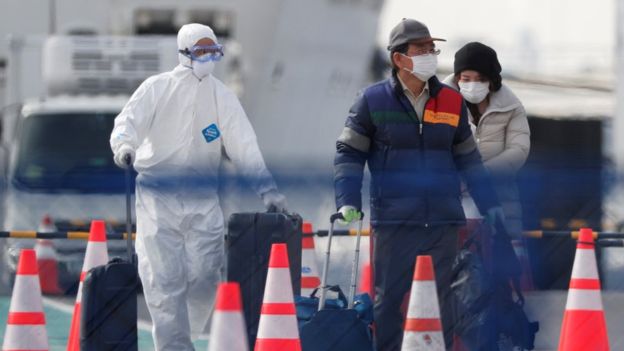 The first case of Covid-19 can be traced back to November 17, 2019, according to government data seen by the South China Morning Post.

Chinese authorities have so far identified at least 266 people who were infected last year, all of whom came under medical surveillance at some point.

Some of the cases were likely backdated after health authorities had tested specimens taken from suspected patients.

Interviews with whistle-blowers from the medical community suggest Chinese doctors only realised they were dealing with a new disease in late December.

On December 27, Zhang Jixian, a doctor from Hubei Provincial Hospital of Integrated Chinese and Western Medicine, told China’s health authorities that the disease was caused by a new coronavirus. By that date, more than 180 people had been infected, though doctors might not have been aware of all of them at the time.

While the government records have not been released to the public, they provide valuable clues about how the disease spread in its early days and the speed of its transmission, as well as how many confirmed cases Beijing has recorded.