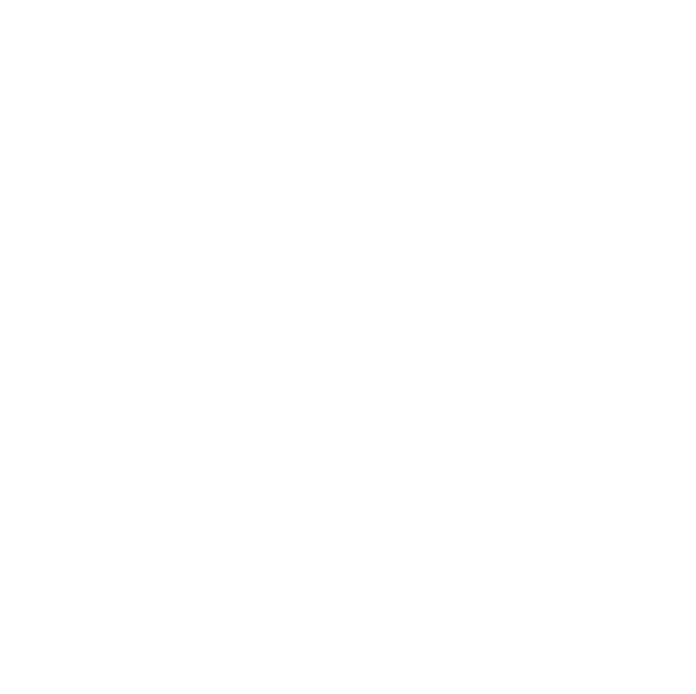 There’s one thing that really troubles me about Ghana’s education system. Graduates come out with their degrees. After that, they realize that they have no interest in pursuing what they studied in the university. Although, this realization sometimes comes sooner, the only measures to correct course are drastic. The following jobs emphasize skill over educational background. They also pay well.

User interface or user experience design entails building software interfaces for computer, mobile and the web. A designer makes an interface that allows the user to interact with an application. In that regard, he places the buttons, pages and visual resources. The designer also controls how they appear and the general experience of an app. This job does not require any coding. The UI/UX designer makes an outline that the front-end developer codes. Job hires are based on experience and an applicant’s portfolio. Find some free UI/UX design courses on Coursera and start building your portfolio. YouTube also has great tutorials. Adobe XD or Figma are the market standard software for UI designing.

Similar to the user interface designer, hires for a graphic designer are based on their work. With the ease of access to Adobe Photoshop, Adobe Illustrator and similar software, there is a low barrier to entering the field. It is an easy field to enter, but not necessarily an easy field to succeed in. The field has a very high skill cap, and it would surprise you the visuals that different people can accomplish with the same resources. You can use sites like Behance or Dribble to host your portfolio and browse through the works of other creatives as well.

Most of us have wanted to code at some point or the other. If your interest is genuine and you are willing to put in the work, this is something you can learn on your own. Software developers make software for mobile and computer from scratch. Your qualifications on paper, realistically do not matter as much as what you’ve been able to accomplish. While many get into the field using a computer science/computer engineering degree, there are successful software developers who have had no formal education. There are numerous code boot camps, online courses, tutorial videos and code resources on the internet. Use Github to share your code, browse code and to learn.