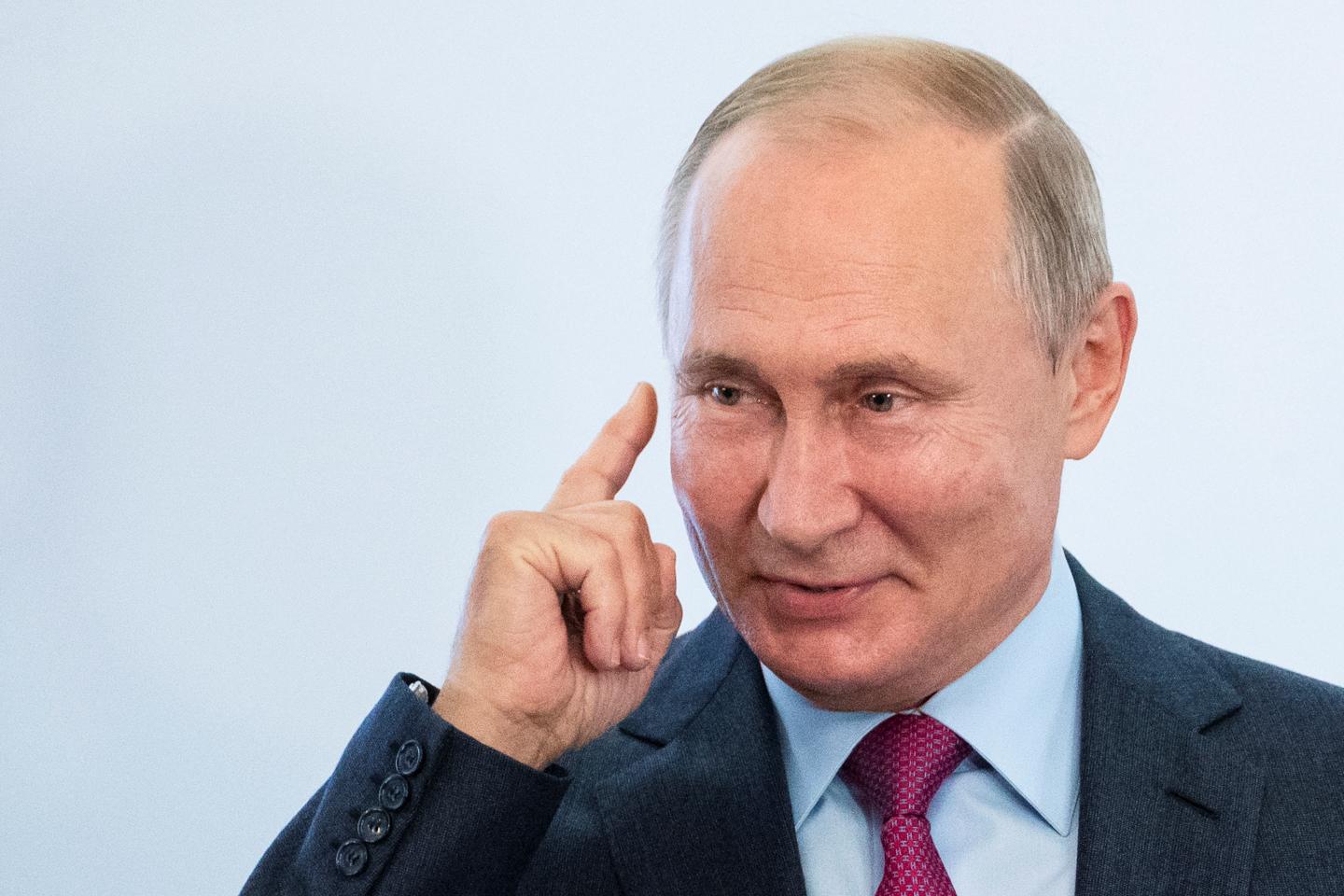 This came as a bombshell statement at the nation’s parliament, meaning he could potentially stay in power until the age of 84.

Speculation has been rife about what the Russian leader of 20 years is going to do when his fourth and final term in office expires in 2024.

Mr Putin in January launched a discussion of constitutional amendments that would overhaul Russia’s system of power, potentially giving him several options for staying in charge in another role.

Russian President Vladimir Putin has not ruled out running for president again beyond 2024 when his term ends.

But he told parliament that the Constitutional Court would first have to approve such a step. An MP has proposed “resetting to zero” the number of presidential terms.

The former Soviet KGB officer has been in power for 20 years.

The new amendments could go ahead if approved by citizens in the public vote on 22 April, he said, and “if the Constitutional Court rules such an amendment would not go against (the constitution)”.