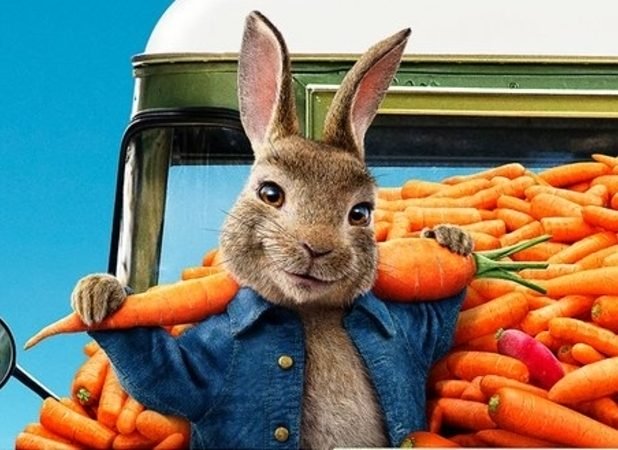 Sony Pictures has delayed the release of Peter Rabbit 2 by more than four months. The new proposed release date is August 7. This is the latest major Hollywood production to move its release date due to the growing coronavirus outbreak. The question now becomes, will other major Hollywood releases follow suit?

According to a new report, Sony has decided to delay the domestic and international release of Peter Rabbit 2, which was scheduled to roll out overseas on March 27, with the U.S. release date scheduled for April 3. That was timed for the movie to arrive in time for Easter, which would have likely given it a boost at the box office.

Theatre chains were also likely counting on that revenue, which will no longer be there. Tom Nunan, a lecturer at the UCLA School of Theater, Film, and Television, had this to say in an interview with CNBC.