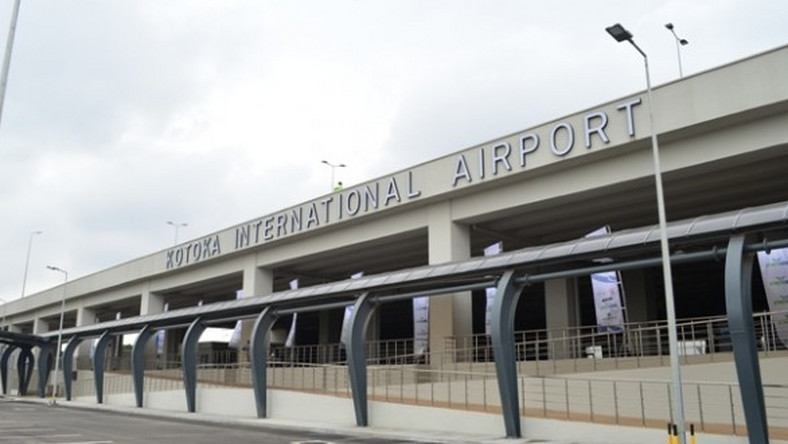 The KIA topped the ranking as Africa’s ‘Best Airport By Size and Region’ with a passenger population of between two and five million by the ACI’s Customer Experience Award.

The Terminal 3 of the KIA, which serves regional, international and long-haul operators, was also named the continents ‘Most Improved’ Airport in the year under review.

The Awards which were released in Montreal, Canada, also recognise the largest number of winning airports ever this year.

The winning airports will come together at the ASQ Awards Ceremony to be held during the third ACI Customer Experience Global Summit, taking place in Krakow, Poland in September.

The Airport Service Quality programme is the world’s leading airport customer experience measurement and benchmarking programme. The ASQ Departures programme measures passengers’ satisfaction across 34 key performance indicators. In 2019, more than half of the world’s 8.8 billion travellers passed through an ASQ airport.

Emmanuel Adjei: 7 Things To Know About The Director Of ‘About...

September 15, 2021
Emmanuel Adjei, a Ducth-Ghanaian filmmaker and visual artist, was appointed by Jay-Z, his wife Beyoncé, and the American retail and luxury company Tiffany & Co, to...

Ghanaians Call Out Achimota School As It Drags Tyrone Marhguy &...

Quiz: Only Die-Hard Sarkodie Fans Can Correctly Match These Songs To...

Errdem: The Young Dynamic Photographer Showing Us A New Way To...