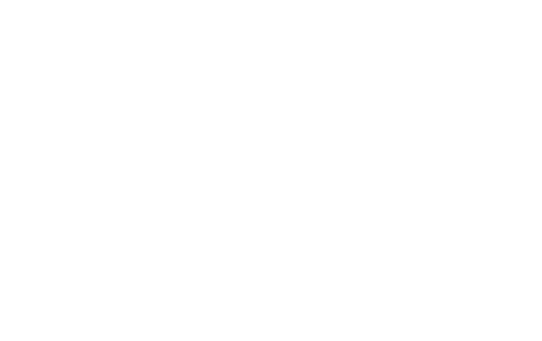 This is one of the best news we’ve had to tell you this month and it comes two days after the world celebrated International Women’s Day.

Ghanaian mathematician and coder, Ivy Barley has secured a new job at one of the world’s leading tech companies – Microsoft.

In a tweet announcing the good news, Ivy explained that she is taking up a Program Manager role at Microsoft.

Ivy, who is also a co-founder and CEO of Developers in Vogue, an organization that is paving the way for more African women to take up opportunities in the tech industry, said she is “optimistic about the opportunity to make bigger impact at Microsoft while taking Developers in Vogue to the next level.”

“I’m even more proud to be associated with a company that loves and supports the work we do at Developers in Vogue. This is literally ‘Come as you are, do what you love’,” she added.

In August last year, Ivy was the commencement speaker of the 2019 congregation of the College of Science at the Kwame Nkrumah University of Science and Technology (KNUST) her alma mater.

She was the youngest speaker (man or woman) to be given such an honour by the university.

Ivy holds an MPhil. in Mathematical Statistics and a Bachelor’s Degree in Actuarial Science.

She is also a self-taught coder who now teaches others to code at Developers in Vogue,