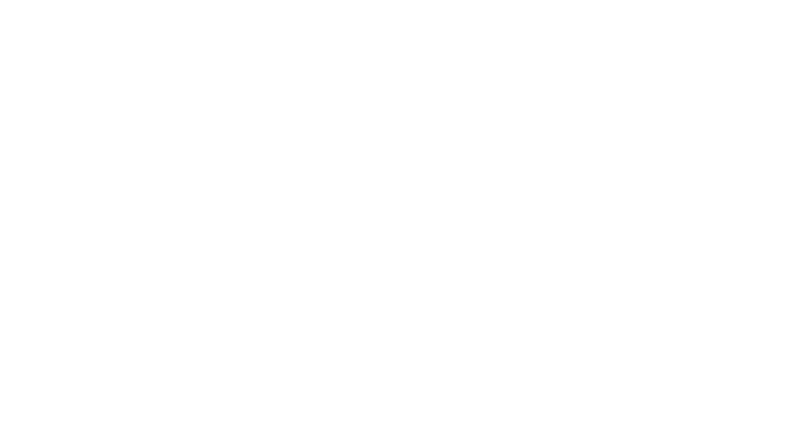 Sarkodie is living his life in Europe yet sending shots to Ghana.

There is an ongoing beef between Shatta Wale and Sarkodie.

Shatta Wale has been pulling Sarkodie’s legs for a while now.

Yesterday, he trolled Sarkodie after the rapper posted photos and videos of himself sitting by a pool in Spain while eating some fruits.

Today, Shatta Wale has also been quoted to have said that his ‘Bojor’ song is more of an Afrobeats song that Sarkodie’s ‘oofeetso’.

However, Sarkodie has also decided to put a stop to all the back and forth beefing.

In an Instagram caption that accompanied a soundless video of Sarkodie speaking on the phone while sitting on a boat out at sea, Sarkodie said he’s done saving people’s career.

Is this the end of Shatta Wale’s career since Sarkodie has decided not to respond to him?