Kuulpeeps – Ghana Campus News and Lifestyle Site by Students
Home News Nana Ama And Sammy… The Past Is Not The Present – How...
Facebook
Twitter
WhatsApp 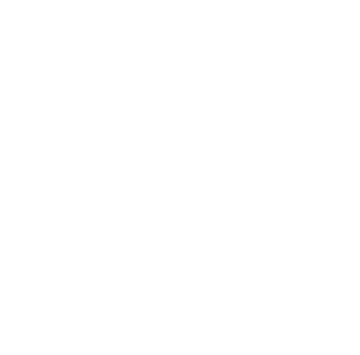 Yesterday, besides Sarkodie announcing the Black Love Tour and Shatta Wale attempting to sneak in a shade, the Twitter timeline was kinda dull.

But before we went to bed, Nana Ama came to the rescue.

It all started when a WhatsApp voice note from one Sammy (Samuel Aboagye), a student at the Kwame Nkrumah University of Science and Technology had sent to his ‘girlfriend’ Nana Ama begging her not to break up with him.

Sammy was literally going mad but Nana Ama was also not in the mood of giving him a second chance.

WhatsApp conversations between Sammy were released onto the TL.

Now, a video of frustrated Sammy surfaced online. With his broken heart, Sammy takes his anger on his phone.

But it is the reactions.. tweets from people and others that made the whole issue go overboard.

Lol.. everyone on Twitter is going straight to hell…