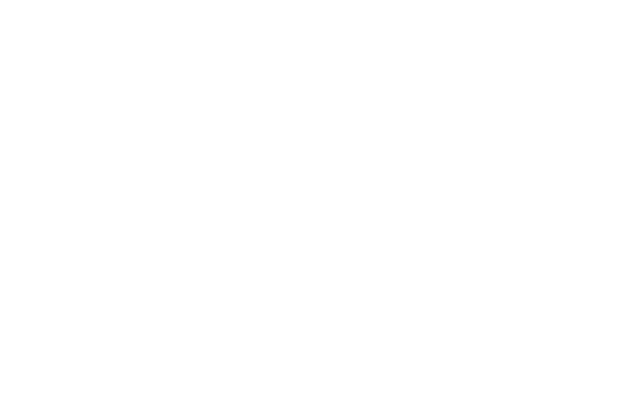 The government in Burkina Faso says at least 43 people have been killed during an attack on two villages in the north of the country.

It has announced two days of national mourning in response to Sunday’s attack in Yatenga Province, close to the border with Mali. The area has witnessed jihadist attacks as well as violence between rival ethnic militias.

The two villages that were targeted are mainly inhabited by ethnic Fulanis.In Burkina Faso 750,000 people have been displaced by violence – most of them since the beginning of the year.

To provide some defence against the jihadist attacks, the authorities are providing volunteers with weapons and two weeks of training.