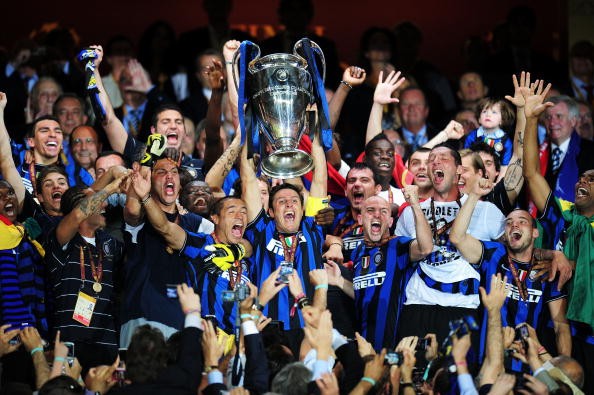 On this day in 1908, Internazionale Milan, commonly referred to as Inter or Inter Milan was formed.

However, not many people know that Inter was formed from their city rival AC Milan.

Inter was formed on 9th March 1908 as Foot-Ball Club Internazionale following a break-away from its parent club Associazione Calcio Milan (AC Milan) which was founded in 1899.

Why Inter was formed

It is believed that a group of Italians and Swiss were unhappy about the domination of Italians in the AC Milan team. They wanted an inclusive club that will have footballers from different countries as well as Italians, hence the break-away which led the creation of Foot-Ball Club Internazionale.

Since their formation, Inter has gone on to become one of the most decorated clubs in Italy and Europe.

In celebrating 112 years since they were formed, the Twitter account of the Inter asked fans to share the first time they became a part of the club.

See Also: 7 African Football Clubs That Have Never Been Relegated