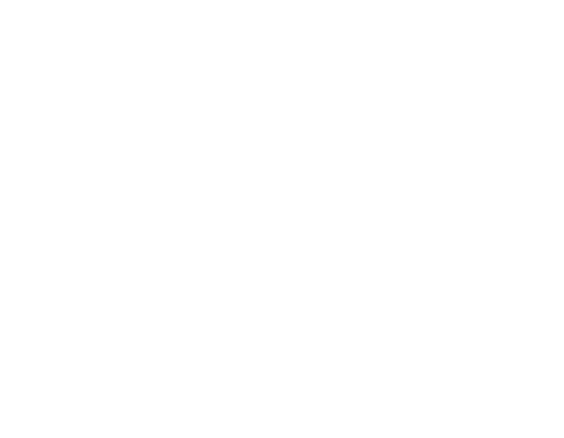 After turning himself in to federal authorities for failing to register as a sex offender in the state of California, Nicki Minaj’s husband Kenneth Petty is now registered in his new home state.

Kenneth is still facing federal charges for the mishap, which was discovered back in November when he was pulled over by authorities in Beverly Hills.

He was given an opportunity to report his new home address, which is required by law of him, but failed to do so.

While his local case was dropped by the Los Angeles County District Attorney’s office, he has pleaded not guilty to the federal charges he’s still facing.

Last Wednesday, he was released by a judge on a $100,000 bond and was forced to hand over his passport, in addition to wearing an ankle monitor.