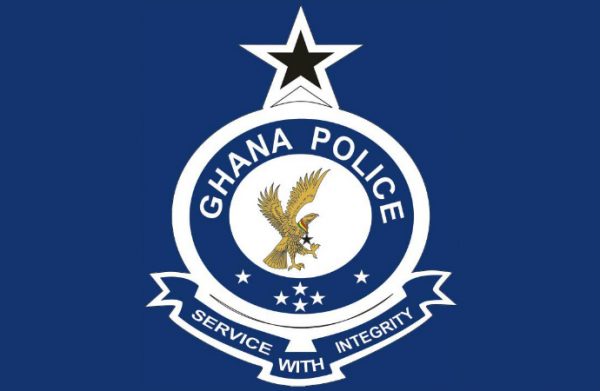 The Ashanti Regional Police Command has arrested twelve suspected kidnappers in the region.

According to the police, the suspects engaged in robberies and kidnapping of Fulani herdsmen and their dependents around Ejura, Mampong and Akomadan areas.

The suspects, between the ages of 20 and 40, are believed to be Fulanis and have been identified by some of their victims.

They have since been remanded by district courts in various communities in the region.

The Public Relations Officer for the Ashanti Regional Police Command, DSP Godwin Ahianyo asked residents who have either been kidnapped or robbed to report to the nearest Police station.

“These twelve suspects have already been identified by their victims however Police suspect them of other similar crimes, therefore, we are urging all persons within the Ashanti Region who have been victims of robberies of kidnappings in recent times to report to the nearest police station,” he said.

There have been a number of kidnappings recorded in the country apart from the one involving some four girls in Takoradi in the Western Region.

The missing girls were declared dead by police on August 15, 2019.

The victims, Priscilla Bentum, Ryth Love Quayson, Priscilla Mantebea Kuranchie, and Ruth Abakah were kidnapped in Takoradi in the Western Region between July and December 2018.

Three of the human parts were found in a sewage system in Takoradi near the home of the main suspect in the case.

Police also later found a fourth set of human remains at Nkroful new site at Takoradi as part of their investigations drawing the family of another missing person, Ruth Abakah, into the case.

Police subsequently confirmed that the remains were those of the missing girls.

Samuel Udoetuk-Wills, the main suspect in the case, is already serving an 18-months sentence for escaping from jail after his initial arrest in connection with the kidnappings.