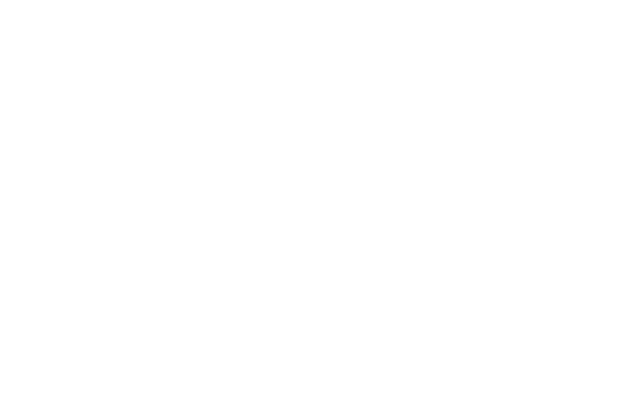 It wasn’t exactly KENCY2020, but Fella Makafui and Medikal managed to somehow get most people in Ghana talking about their wedding.

Partly because they are both celebrities and also because of the history with Sister Deborah and Medikal’s messy breakup.

However, what really made everybody start talking about the wedding was a stunt Fella Makafui pulled.

She pretended that she had fainted just so she could prank Medikal.

People had their opinions about that little drama and Ibrah, the self-described young millionaire is one of them.

Ibrah took to his Instagram stories to send a word of caution to Medikal about the little stunt Fella pulled.

Ibrah argued that women who are good with pranks are also good at faking love.

Read his posts below:

Do you buy into Ibrah’s argument?