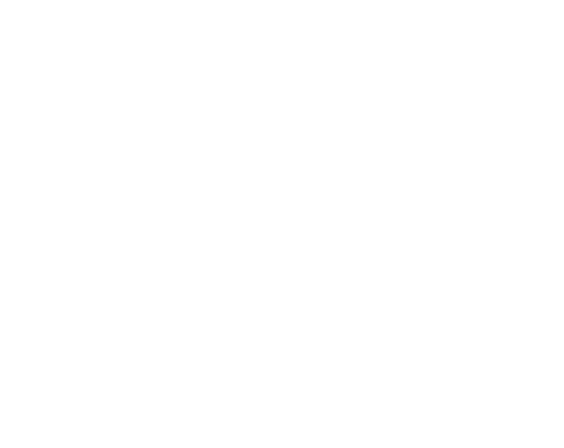 In March, 1960, the Government of Ghana presented for the consideration of the people of Ghana and the National Assembly, sitting as a Constituent Assembly, its proposals for a Republican Constitution.

In a plebiscite held last April, the principles of the new Constitution were approved by a great majority. In May, the Conference of Commonwealth Prime Ministers met in London; it agreed to the continued membership of the Republic of Ghana in the Commonwealth. On June 29, 1960, the Constituent Assembly enacted the new Constitution which came into effect on July 1, 1960.

Ghana, within a very few years, has undergone the transformation from the status of a British dependency-the Gold Coast-and a United Nations Trust Territory-Togoland under British administration respectively, to that of a sovereign, independent State. This transformation was achieved in accordance with the “constitutional processes” designed for such changes. Ghana first attained independence as a Member of the Commonwealth by achieving what until quite recently used to be called “Dominion status.”

English law and British constitutional conventions and traditions were the foundations upon which the structure of the new State was erected. Now it has given itself a new Constitution which, in the words of the White Paper by which it was laid before Parliament and the people, “is not copied from the Constitution of any other country. It has been designed to meet the particular needs of Ghana and to express the realities of Ghana’s constitutional position.”