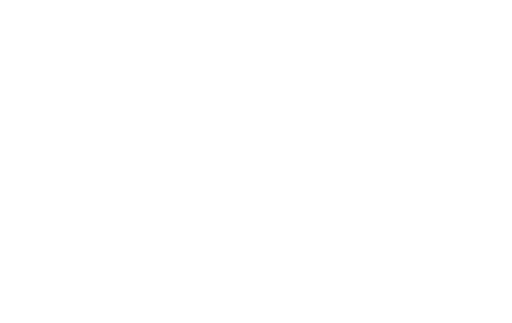 The day is particularly important not only for Ghana but for the whole continent. On 6th  March 1957, Ghana was the first sub-Saharan country to gain independence, under the leadership of Kwame Nkrumah, ending decades of white colonial rule.

The 1956 election returned the Convention People’s Party (CPP) to power with 71 of the 104 seats in the Legislative Assembly. Ghana became an independent state on March 6, 1957, when Britain relinquished its control over the Gold Coast and Ashanti, the Northern Territories Protectorate, and British Togoland.

After a long period of colonial rule, the newly elected Assembly of Ghana passed a motion directing the government to demand independence from Britain. As the opposition party was not part of the debate, the motion was passed with a unanimous vote. The motion was also accepted by the British Government as representing the majority of the Assembly. In 1957 Ghana became the first African country to gain independence.

The 63rd Independence Day parade is scheduled to be celebrated on Friday 6th March 2020. The parade will be held in Kumasi for the first time in history.

The venue for the event is the Baba Yara Sports Stadium. The theme for Independence Day 2020 is “Consolidating Our Gains”.