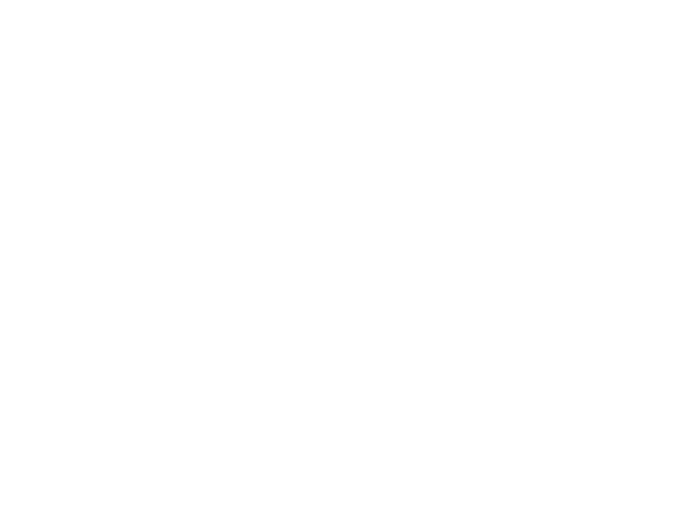 Military confrontations between Ashanti and the Fante contributed to the growth of British influence on the Gold Coast, as the Fante states, concerned about Ashanti activities on the coast signed the Bond of 1844 at Fomena-Adansi, that allowed the British to usurp judicial authority from African courts.

The agreement bound the coastal rulers to protect the rights of individuals and of property; to abolish such regressive customs such as human sacrifices and ‘panyarring’ and to authorize British judges to help them try crimes such as murder and robbery; so that the customs of the country would become molded to the general principles of British law.