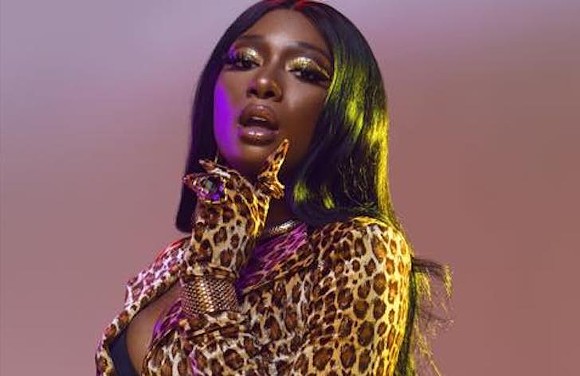 The musician who made Hot Girl Summer a thing, Meg Thee Stallion has released a new hit song called B.I.T.C.H.

Meg released the song after she got into a legal battle with her label.

However, yesterday, a judge gave her the green light to release her new project “Suga,” which has been at the center of the contract dispute between her and her label, according to Complex.

The dispute, which Megan says began when she proposed renegotiating her contract with 1501 Certified Entertainment, has led to the company attempting to block the release of “Suga,” which a judge has ruled twice can go forward.

And now B.I.T.C.H is out… what the official music video below: