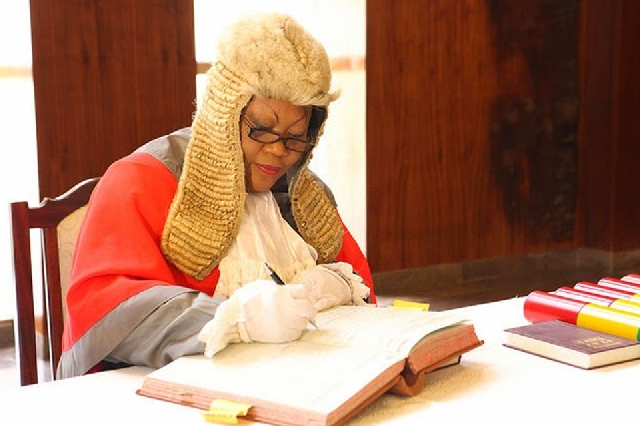 Ghanaians are out there doing the most and raising the flag even higher.

A Ghanaian Judge, Justice Mabel Agyemang has been appointed the Chief Justice (CJ) of the Turks and Caicos Islands.

The Turks and Caicos is an extensive group of islands of 40 low-lying coral islands in the Atlantic Ocean. It is a British Overseas Territory southeast of the Bahamas in the Caribbean.

The judicial branch of government is headed by a Supreme Court; appeals are heard by the Court of Appeal and final appeals by the United Kingdom’s Judicial Committee of the Privy Council.

Justice Agyemang was appointed by the Governor of the Turks and Caicos Island, Nigel John Dakin.

Turks and Caicos Island, a British overseas territory is known as a tourism and offshore financial centre.

Before her appointment, Justice Agyemang was an Appeal Court judge in Ghana.