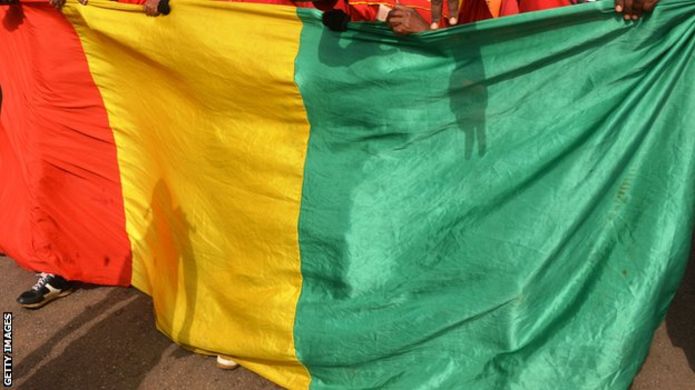 A bus crash has killed at least eight players from Guinean second division side Etoile de Guinee, with a further 17 injured.

The accident happened just outside the city of Mamou, some 250 kilometres east of the capital Conakry where Etoile are based.

The team were on their way to play in the city of Kankan, a further 400km east of Mammou, in what was meant to be the first match of the league season.

Details of the accident have yet to emerge but reports say that those in a serious condition are being evacuated to Conakry.

On 30 January, three people died when the team bus of top-flight side Wakriya AC was also involved in an accident.

The night-time accident involved the bus crashing with a stationary truck in Friguiadi, outside the capital Conakry.

Sierra Leonean Alfred Kargbo died at the scene of the crash, while midfielder Aboubacar Camara and bus driver N’Fa Laye died in hospital the following day.