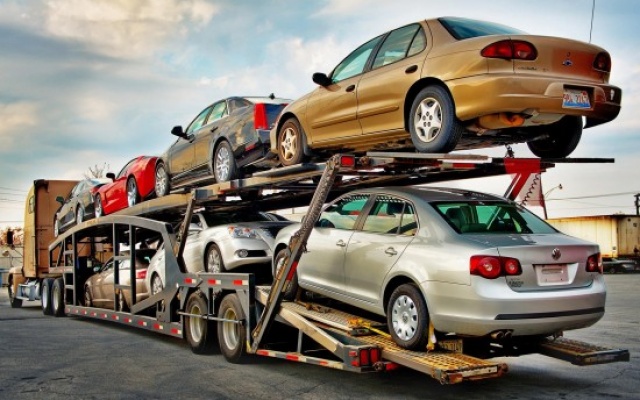 The government of Ghana has justified the decision to ban the importation of salvaged vehicles, also known as accident cars, as well as second-hand vehicles that are more than 10 years old.

The proposal is part of the Customs Amendment Bill 2020, which was passed on Tuesday, March 3, 2020, at the second reading stage in Parliament.

The Bill will be fully passed after the amendments are debated as the government has predicted an estimated revenue loss of GHS802 million over the next three years after the review of the policy.

The Minister of Information, Kojo Oppong Nkrumah defended government’s decision to impose the ban on Eyewitness News on Tuesday.

He said it will among other things make roads in the country safe and make the acquisition of cars affordable.

“What we want to do is to make cars in Ghana very cheap so the person who is tempted to bring in an over-aged vehicle because it is cheaper never minding the fact that it leads to a lot of emissions or someone who will buy a condemned vehicle and assemble can now buy one of the new cheap vehicles manufactured in Ghana. How do we do that? In the investment plan that we will bring and approve, we will negotiate with them [assembly plants] on the sale parameters and prices so that we ensure that we are not pricing out the Ghanaian who wanted to use condemned vehicles which are not safe,” he said.

“Those who are dealers in condemned and over-aged vehicles will again through this investment policy get the opportunity to engage these manufacturers to find ways of on-boarding them to become the new dealers of these vehicles. So in the end, we are able to develop a local market for cars manufactured here in Ghana, create more jobs and income and bring more safety on our roads,” he added.