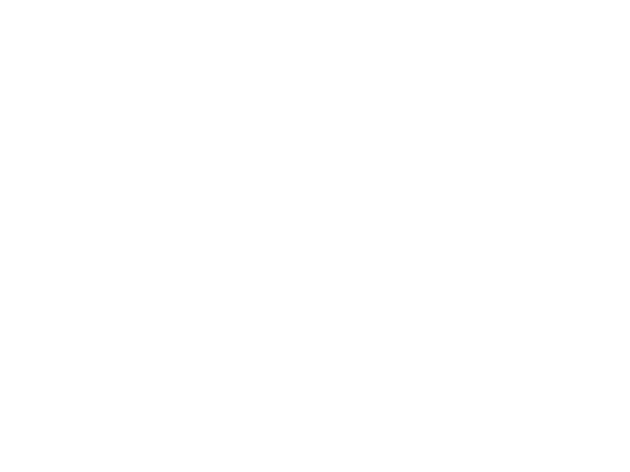 England was pitted against Belgium, Denmark and Iceland in a tough League A Group 2. Meanwhile, France will meet Croatia in League A Group 3 in a rematch of the 2018 World Cup final, alongside Sweden and holders Portugal.

Elsewhere in League A, Netherlands and Italy have been drawn in the same group as each other, while Germany and Spain will also go head to head in a different group.

The four group winners in League A will contest the Nations League Finals in June 2021.

Due to a revamp of the structure from the first Nations League competition, no teams were ultimately relegated, keeping the likes of Germany and 2018 World Cup finalists Croatia in League A despite finishing bottom of their respective groups last time.

There will now be four competing countries in each of the four groups for Leagues A to C, with only two groups for the bottom tier League D.

The overall concept is the same as before – even though the relegations were voided. The winners of each group in League B, C and D will be promoted to the next level for the 2022/23 Nations League, while the bottom team in each group for A and B will be relegated. There are also two playoff places for 2022 World Cup qualifying up for grabs.

Given that League D only has two groups, the bottom four countries in the League C groups will enter relegation playoffs to determine who will drop to the lowest level.

Each team will play home and away and the games will be played as per the following schedule:

Jesse Ababio - November 27, 2020 0
Netflix is in the midst of a bidding war against HBO Max for the streaming rights to Godzilla vs. Kong.