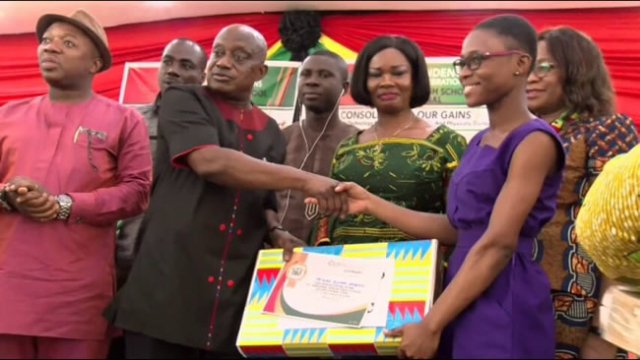 At the end of the debate held on the theme “Technology Makes Human Mentally and Physically Dormant,” the final scores were 84-63 in favour of Mfantseman Girls’.

Yaa Asantewaa Girls’ spoke for, while the Mfantseman Girls’ argued against.

Ida Blankson and Winifred Larbi who represented the Coastal ladies countered claims by their opponents.

Results announced by the three judges showed the ladies from the coast had proven superior.

2 Knust Students To Participate In A Prestigious World Debate Tournament