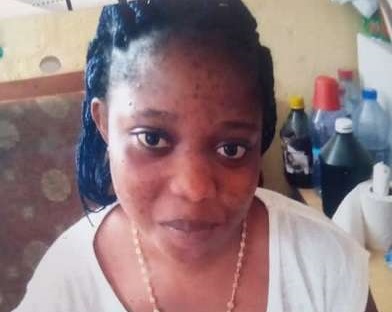 A lady by name Abigail Addy has been reported missing since Friday, February 28, 2020 in Tamale, Northern Region.

She is a resident of Poloyafong, a suburb of the regional capital.

According to the police, frantic investigations have been launched into the case as it appears to be one of kidnapping.

The Criminal Investigations Department (CID) of the Northern Regional Command is handling the case.

The victim is 21 years of age and “all efforts made to trace her have not been successful,” a statement from the police said.

“Police strongly suspect she has been kidnapped and we are appealing to the public to be on the lookout and furnish police with any information that will lead to her rescue,” a public announcement issued by Superintendent Kwabena Otuo Acheampong, the Northern Region Crime Officer, said.