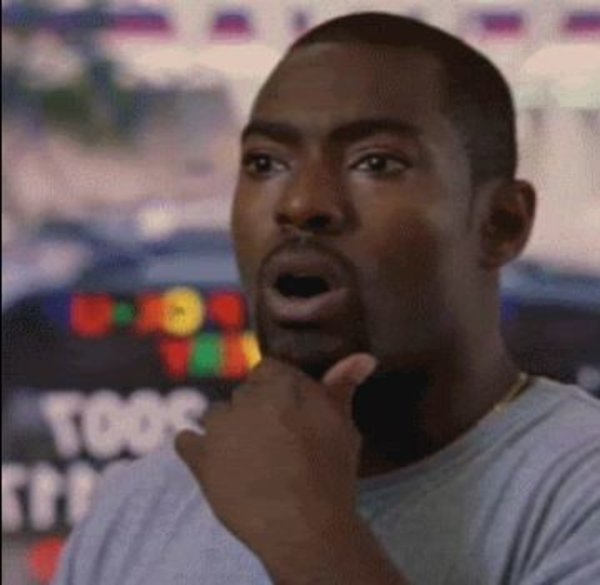 They are cute and adorable and get lots of attention but, what happens when you date a twin?

Yesterday on Kuulpeeps’ Confession Box with Kalyjay aka Osofo Gyaigyimi, we asked for confessions as usual and we got an interesting response we just had to share with y’all.

“How do you differentiate between twins when it’s dark? If you suspect you slept with one twin how do you confirm your suspicion?”

Our first reaction was Yiee because what kind of question is this???

Well, the anonymous guy thinks he may have slept with his fiancée’s twin but he’s still not sure and oh… he’s got a wedding coming up in 2 months!

What makes him think he’s slept with his fiancée’s identical twin?

Well… he shared his story.

He had sex one night with his fiancee but, the sex felt so different he’s been thinking his fiancee’s twin tricked him and he probably had sex with her instead.

What’s the best way to find out if he’s right or wrong? He’d have to ask his fiancée and y’all know what that means right? TROUBLE!!!

He cannot confront her because if he does and she isn’t the one, that will ruin his relationship with her but he also cannot deal with the mental torture that comes with wondering if that was really his bae or her twin he had sex with that night.

This is what he says happened:

Because of the special nature of this poor guy’s confession, advice flew in from all directions and this is what people had to say:

Some felt his story was ridiculous and had potholes!

Others felt they had a simple solution:

Others think he’s living the dream but some also think he should jie his eyes and pretend he never noticed anything!

But some people had real advice for him:

Now, what do you think?

What would you advise him to do? What are your comments? What should the poor guy do?

Kuulpeeps’ Confession Box with Kalyjay now comes off every Sunday at 8 pm on Twitter!