Kuulpeeps – Ghana Campus News and Lifestyle Site by Students
Home News Ugandans Stranded In Wuhan Due To Lack Of Funds By Government To...
Facebook
Twitter
WhatsApp 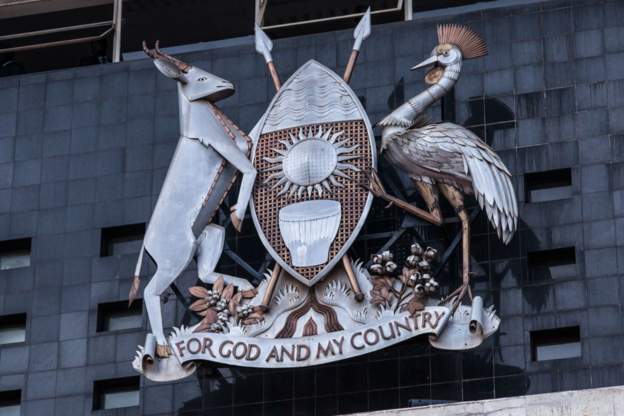 The Ugandan government has said it’s too costly to charter a plane to bring home an estimated 105 students stranded in the virus-hit city of Wuhan, in China,

But it is going to send them some financial assistance.

It is an issue that is dividing Uganda’s parliament.

This news will be unwelcome news for the students who have said they’ve been traumatized by weeks of isolation and the fear that they could contract coronavirus.

Health Minister Jane Ruth Aceng told MPs on Thursday that Uganda neither had the knowledge nor a specialized facility to handle an outbreak.

But $61,000 (£46,700) was being given to support students in Wuhan that would be wired to their phones. It is unclear how much each student will receive.

Some of the students have complained that they are running out of money, food, and protective face masks.

They have been running a social media campaign under the hashtag #EvacuateUgandansInWuhan.

The government confirmed that more than 260 travellers, both Chinese and Ugandan nationals, had been asked to self-isolate themselves for two weeks after they had arrived from China on Thursday.

Last week, some 100 people who arrived from China through Entebbe International airport were put under quarantine.

However, there have been questions about how effective the government’s measures have been, with reports of people entering the country without proper checks.