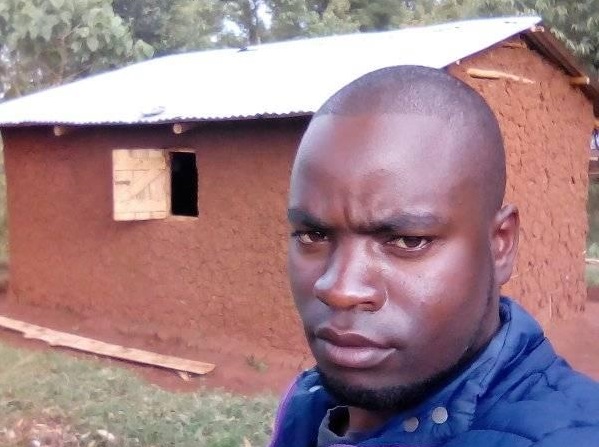 In yet another incident that has left social media users all over shell-shocked, a Kenyan man, Dennis Yego, was found dead on Wednesday near his home in Kabiyet Village, barely 48 hours after he posted a suicide note on Facebook.

In a post dated February 17, 2020, Dennis, posted a number of photographs of himself which he captioned: “Rest In Peace To Me.”

In one of the comments under Dennis’s timeline, his wife poured her heart out and lambasted the now-deceased for being a self-centred coward who did not have any concern towards his son, who will now grow up without a father.