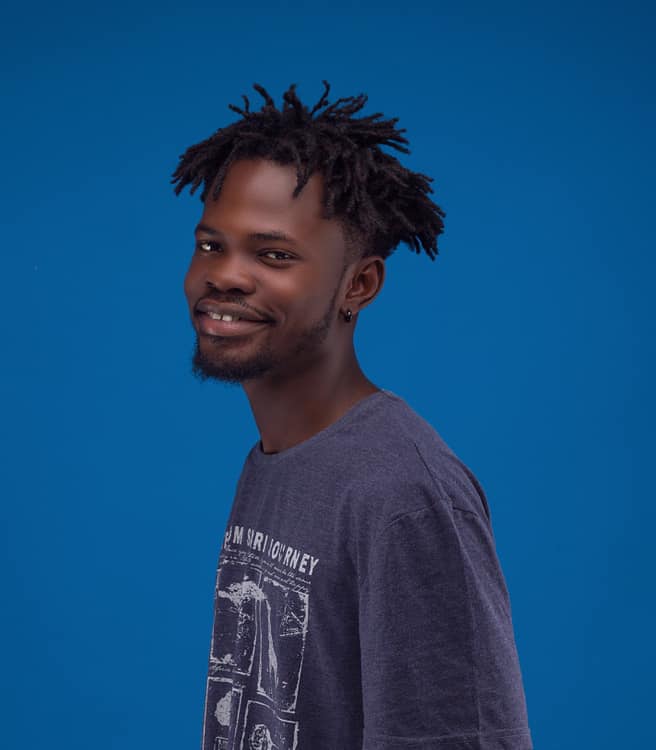 Speaking in an interview with Sokoo Hemaa on Rainbow Radio which was monitored by Virgin blogger the ‘Notin I get’ hitmaker said he had a misunderstanding with his boss but they have resolved issues and he is still under OGB music.

However, Fameye added that OGB music has been a blessing to his career and he has no plans of leaving the record label soon.

According to him, he currently has a song written by his boss Ogidi Brown which his yet to be released.

Singer and Rapper, Fameye credited and well known for his hit single ‘Afia Bruwaa’ was signed onto OGB records in 2018.

Burna Boy Receives Platinum Plaque For ‘Own It’ Reaching 600,000 Unit Sales In The UK