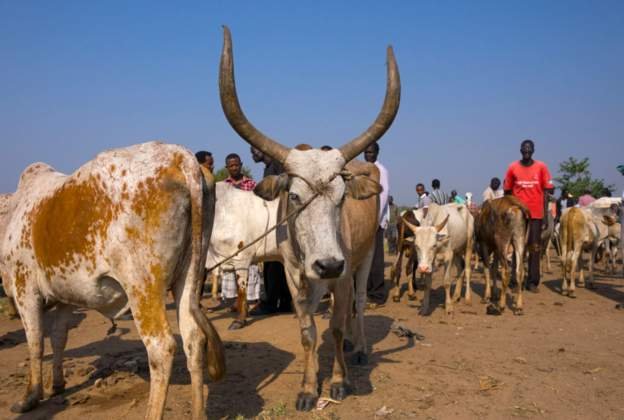 Officials in Ethiopia say 12 people have been killed and 7,000 displaced in ethnic clashes in the western state of Gambella.

More than 400 houses were burned down and at least 300 heads of livestock taken.

The clashes started after the killing of a local official in an area inhabited by the Nuer people.

Much of the violence in Gambella is over access to resources.

There have been widespread ethnic clashes across Ethiopia in recent months, with hundreds killed and more than three million displaced.