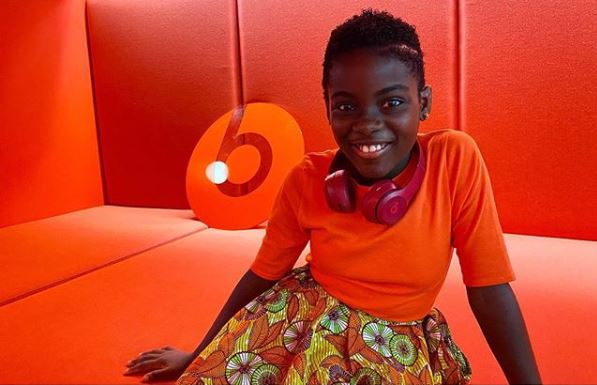 The DJ Switch, after her interview, was allowed to play as a guest DJ on the show.

“Mixing My African & Western music at Beats 1 was a blast🔥💯❤️💃,” she wrote on Facebook.

During her visit, she also met with Oscar-winning actress Octavia Spenser and the cast of Nigerian-American sitcom Bob Hearts Abishola.

After her session, DJ Khaled also took to Instagram to celebrate the young DJ.