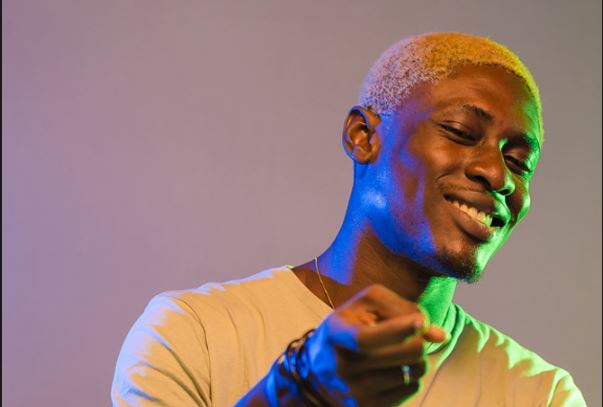 He is the second artist to sign with the record label after Kweku Afro.

Though RJZ has signed this solo deal, he maintains that he is still part of the La Même Gang.

The musician behind the outstanding singles “Not Yours,’ “Bye Bye,” “Dangerous,’ and “Hello Daddy” described his partnership with TEL as “an organic connection” that “simply felt right.”

“Obviously, there’s a lot we can both achieve if we bring what we got unto the table,” he said and that “joining forces will only bring out a positive outcome, and that’s the plan.”

He also maintains that despite this new move in his career, he remains a member of La Même Gang, with whom he has issued two albums, enewsgh reports.

In June 2016, he issued his first solo project: FLAIR (For Love and Integrity Reigns).