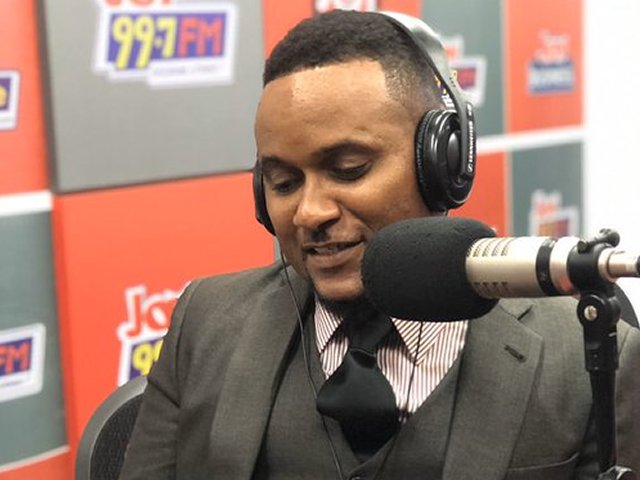 Actor, Omar Sheriff, has revealed that he knew he was going to become a man of God a very young age.

Speaking on Drive Time on Joy FM, on Monday, he said he noticed his “gift” when his prayers for friends and family, who were going through some difficulties, would be answered.

However, the actor said he has not gone all out in the ministry yet.

He said he is currently a junior pastor training under a man of God at Spintex.

Omar Sheriff disclosed that he had initially gone against advice to attend bible school.

He explained that he went against that advice because he believed being a servant of the Almighty is not something that can be taught.

“A lot of pastors have told me ‘you have to go to bible school’, but I said, I hear directly from God, he tells me what to do to save (someone) at a particular point in time, he tells me things about you and I reveal it to you, these things are God-given talents’,” he told Lexis Bill, host of the show.

He stated that although being educated about the word was good in many occasions there are insights education cannot give.

Omar Sheriff added that he prefers to learn from leaders and pastors.

See Also: Majid Michel Preaches At Sonnie Badu’s Rockhill Church In The US