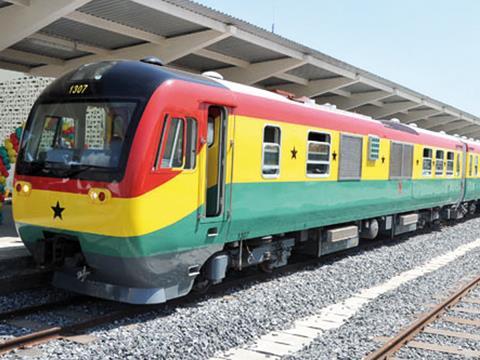 The Ghana Railway Company Limited (GRCL) has announced the suspension of Takoradi-Tarkwa commercial service with effect from Monday, March 2, 2020.

The service began on Monday, February 10 and has been running on Mondays, Wednesdays and Fridays.

But the company explained in a statement dated February 21, 2020, that it received a letter from regulators Ghana Railway Development Authority (GRDA), announcing the resumption of construction work on the standard gauge railway line alongside the existing narrow-gauge line.

The intermittent suspension of service was part of GRCL’s initial plans in going commercial, indicating on Friday, February 7 that “occasionally there will be the need for GRCL to stop operations to enable the contractor do some critical works on the new line.”

“The general public will be duly informed when the passenger service will resume.”