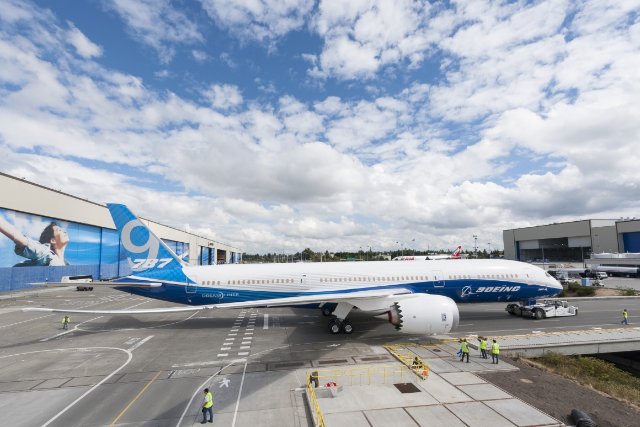 Boeing’s crisis-hit 737 Max jetliner faces a new potential safety issue as debris has been found in the fuel tanks of several new planes that were in storage, awaiting delivery to airlines.

The head of Boeing’s 737 programmes has told employees that the discovery was “absolutely unacceptable”.

A Boeing spokesman said the company did not see the issue further delaying the jet’s return to service.

It comes as the 737 Max remains grounded after two fatal crashes.

The US planemaker said it discovered so-called “Foreign Object Debris” left inside the wing fuel tanks of several undelivered 737 Max.

A company spokesman told the BBC: “While conducting maintenance we discovered Foreign Object Debris (FOD) in undelivered 737 Max aeroplanes currently in storage. That finding led to a robust internal investigation and immediate corrective actions in our production system.”

Foreign Object Debris is a technical term that covers any substance, debris or article that isn’t part of a plane which would potentially cause damage.

The US regulator, the Federal Aviation Administration (FAA), told the BBC that it was monitoring the plane maker’s response to the new issue: “The FAA is aware that Boeing is conducting a voluntary inspection of undelivered aircraft for Foreign Object Debris (FOD) as part of the company’s ongoing efforts to ensure manufacturing quality.

“The agency increased its surveillance based on initial inspection reports and will take further action based on the findings,” it added.

Boeing said it didn’t expect the issue to cause any fresh delays to the 737 Max’s return to service, which the company said could happen by the middle of this year.