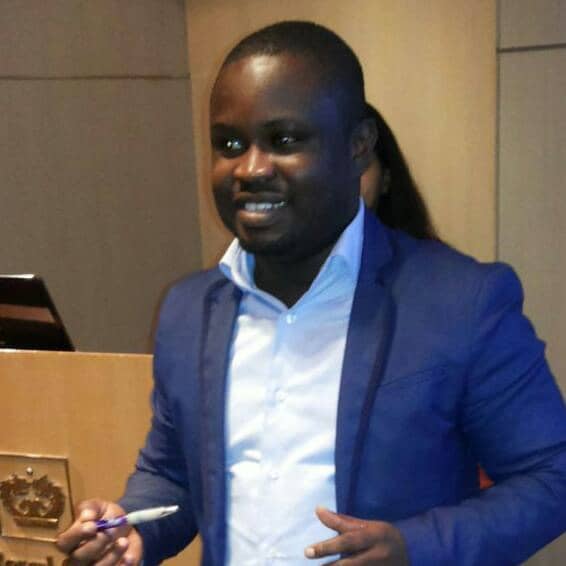 He also received his PhD in Business Economics and Management from the University of Ferrara, Italy.

Originally a member of the great Casely- Hayford hall, the young lecturer could be found during the hall weeks and hall programs jamming to the Jama sessions of the hall.

He maintained a close connection to his hall.

Students he has taught over the years attest to the humble nature of the departed soul.

According to some of his students, he discharged his academic duties to the utmost satisfaction.

Dr Otuo reportedly collapsed at his home on the University compound and was rushed to the hospital. His condition was said to have stabilized during the week.

His condition, however, worsened in the subsequent which led to his untimely death.

Reports further indicate that his condition stabilised after a few surgical procedures within the early days of the week. However, his condition worsened over the weekend and unfortunately leading to his untimely demise.

His death shocked the entire student populace and some didn’t even believe it because they had seen him the week earlier during lectures.

Students used their social media platforms to remember and celebrate their lecturer. Most shared their fondest of him and the things they will never forget about him.

A memorial service will be held on UCC campus on 28th February 2020 and his final funeral rites performed on the 29th of February 2020 in his hometown in the Ashanti Region, Owhim off Barekesse Road.

We express our sincerest condolences to his family!