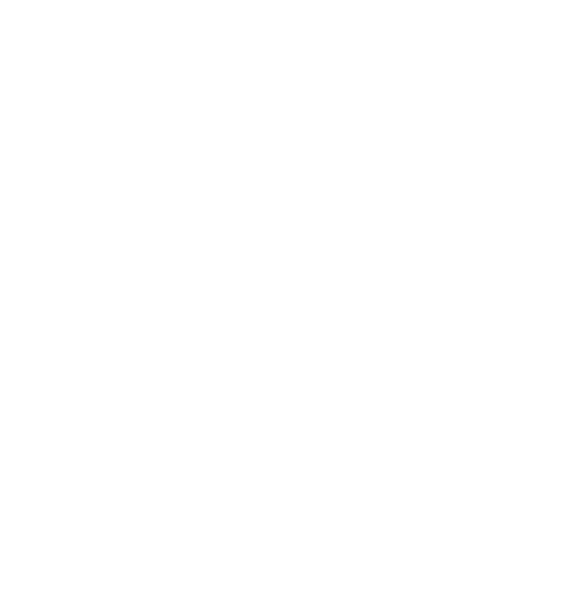 Juliette Parker, of Spanaway, Washington, was arrested Friday after she allegedly drugged a woman in an attempt to steal her infant child, the Pierce County Sheriff’s Department said, per BuzzFeed News.

Parker, 38, is said to have connected with the alleged victim through a Facebook post on a newborn baby group where she was posing as a photographer offering free photos to build her portfolio. The suspect visited the new mother’s home two times to snap some cell phone selfies with the infant. All the while, Parker was supposedly disposing of any evidence tying her to any crime by wiping her fingerprints off items she touched.

The third time Parker visited the mother’s residence, the suspect’s 16-year-old daughter gave her a drugged cupcake. Once she started to feel numb and drowsy, the woman told Parker and her daughter to leave her home. After visiting a hospital and realizing she had been drugged, the victim filed a police report against Parker.

“She wanted a girl, she wanted them five weeks and younger so she could raise it herself, take it out of state and pretend it was a newborn of her own,” Pierce County Sheriff’s spokesperson Ed Troyer told KOMO News. Following Parker’s arrest, more mothers came forward, claiming they were also being targeted by a photographer under other such aliases as “Juliette Noel” and “Juliette Gains.”

Amanda Appling told KOMO News that she was told by Parker in December that “she wasn’t looking for a boy at the time.” Parker is being held on suspicion of attempted kidnapping and assault, along with her daughter.

The Top 4 Songs On BRYAN THE MENSAH’s Not Going Outside...

Margaret Sagoe - January 4, 2021 0
So I finally paused binge listening to BRYAN THE MENSAH’s debut project, Friends With The Sun to talk about my current favourite project...

3 Parts Of Job Applications That You Should Stop Overthinking