Kuulpeeps – Ghana Campus News and Lifestyle Site by Students
Home TRENDING News How It All Ended In Tears On Valentine’s Day For This Young...
Facebook
Twitter
WhatsApp 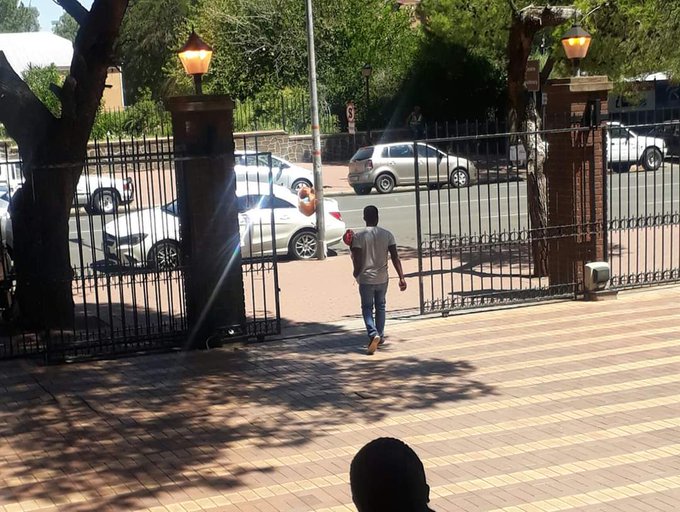 Every year, on Valentine’s Day, we see three different kinds of people

1.The ones who ENJOY the Valentine’s Day to the max and actually experience all the love

2.The ones who didn’t expect anything and got surprised

3. And the ones who get surprised…with heartbreaks.

Today, we saw a tweet that made us scream!!!

A young man went to surprise his girlfriend at work because…Valentine’s Day right? He just wanted to make the love of his life happy. He probably set the tone for the surprise by telling his girlfriend that he had zero plans!

He got some balloons, packed up some stuff and then set off to his girlfriend’s office.

He got there and … she was not at work!

Loverboy asked her colleagues where his baby was and they said she did not come to work today!

“Really? How!” She was supposed to be at work! That’s where she told him she’d be at!

So, he called her again, asked where she was again and, sis didn’t know what was going on so she still admitted she was at work!

How are you at work when your Manager and colleagues say you aren’t?

But, the young man is hurt and we know there’s going to be some heated argument, tears and a broken heart tonight!

People have suggested possible places she could be because…how?!

This love thing, can we all do some?