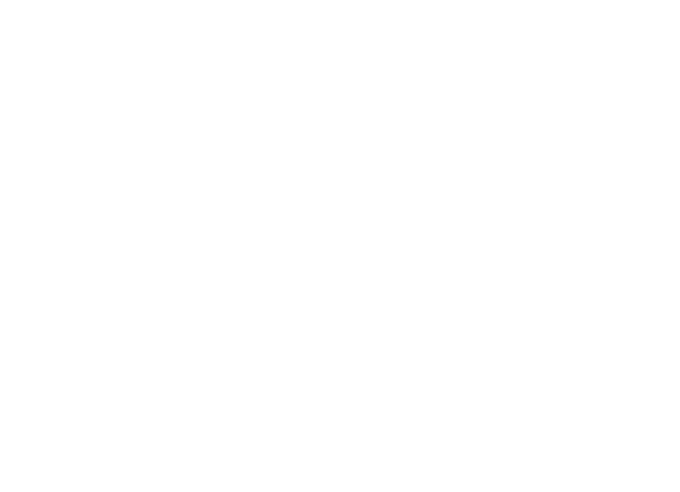 The award-winning musician and entrepreneur, Mr Eazi has said it is not the responsibility of governments to create jobs for their citizens.

Mr Eazi advances the argument that the job creation role is rather for entrepreneurs who are responsible for creating viable sustainable businesses.

Mr Eazi, who was speaking at the Governing Council meeting of the International Fund for Agricultural Development (IFAD), said “it is not the responsibility of governments to create jobs. That is the role entrepreneurs should play.”

This quote was shared by Margarita Astralaga, an attendee.

Mr Eazi then came on Twitter to provide a further contest for his argument.

He acknowledged that governments do have a role to play, however, what we need from the Governments is Policy that creates the Environment for Young entrepreneurs to Thrive! Via Policy!!”

So instead of government becoming an employer, Mr Eazi believes that it should rather focus on creating the space where entrepreneurs and their businesses would grow.

With this comes the need for the growth of the human resource, thereby improving the livelihoods of the citizens.

What do you think about Mr Eazi’s argument?

Karel Adotey Mensah - November 27, 2020 0
Straight out of the gate, let me say this: if you don't like reading subtitles you're probably not going to love this...

A Shortcode For Contributing Towards National Cathedral Has Been Launched