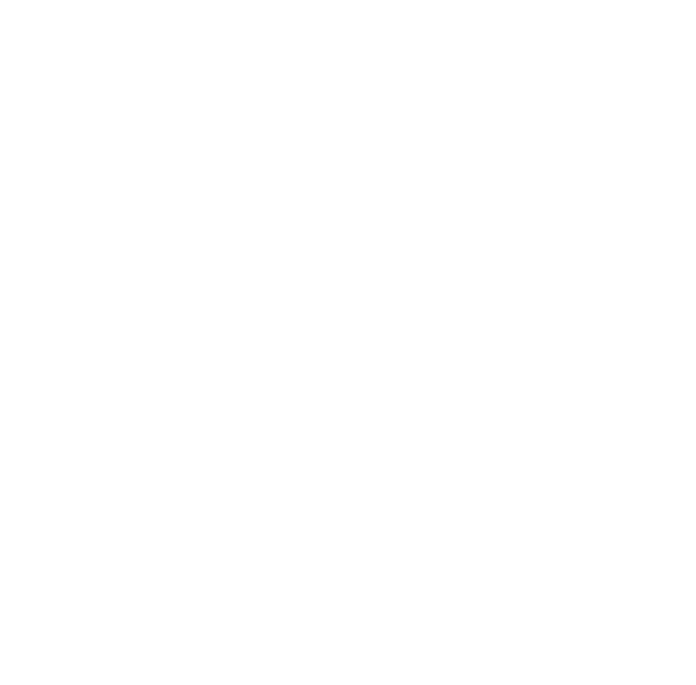 Rwanda’s minister in charge of legal affairs Evode Uwizeyimana has resigned after pushing a female security guard to the ground.

The incident, which took place on Monday, was revealed after an eyewitness tweeted about it.

Mr. Uwizeyimana apologized on Twitter, saying he deeply regretted what had happened.

“It should not have happened to me as a leader and public official. I already apologized to the ISCO [Intersec Security Company] staff and I now do so apologize publicly and to the public as well.”

The minister later visited the security guard at her employer’s office. She is pictured second-right below.

But many Rwandans on social media continued to push for his resignation and then on Thursday, the Office of the Prime Minister announced Mr Uwizeyimana had resigned.

Their tweet also announced the resignation of Issac Munyakazi, the minister in charge of primary and secondary education: