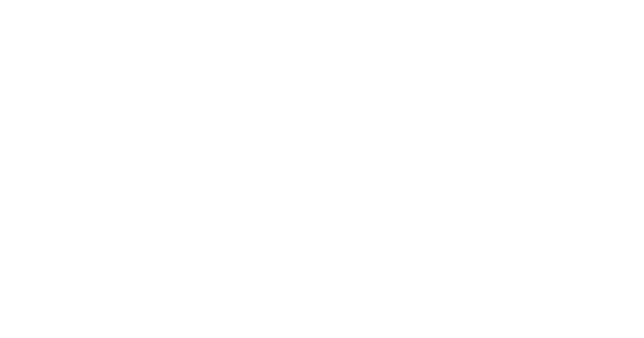 As excitement behind The Matrix 4 builds, newly surfaced set photos reveal a first look at Keanu Reeves reprising his iconic role in the franchise.

The images of the San Francisco set shows Thomas A. Anderson, also known as The One, an anagram for Neo, looking confused on the street. Although not much more information has surfaced, we do see that Keanu’s character has a new look and the street sequence could mean a return into the simulated reality known as the Matrix after the reboot that occurred in The Matrix Revolutions.

From early rumors, fans of the franchise have expressed their excitement for the fourth installment in the series directed by Lana Wachowski. The film will see the return of Carrie-Anne Moss and Jada Pinkett Smith, along with the addition of new actors like Yahya Abdul-Mateen II, Neil Patrick Harris, Priyanka Chopra and Jonathan Groff.