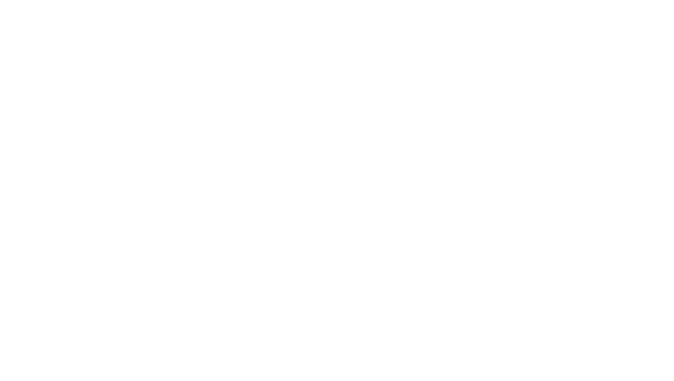 Two gold miners have died and 20 others are trapped underground in Zimbabwe after a shaft collapsed on Wednesday night, the state-run Herald newspaper reports.

They were working illegally at the Globe and Phoenix gold mine in the central town of Kwekwe, around 200km (120 miles) west of the capital, Harare,.

The mine was closed in 2007 on the advice of the Environmental Management Authority (EMA).

“We were working underground at around 10pm when we suddenly heard a noise coming from the other side of the mining shaft. When we went to investigate, we realised it was a boulder which had fallen on our colleagues,” one of the miners told the New Zimbabwe news.

“Although we managed to rescue one person alive, two of our colleagues had already died. We tried to remove them to no avail as the boulder was very big we couldn’t move it. About 20 more miners are still trapped underground,” he said.

The rescued miner was rushed to Kwekwe General Hospital in a critical condition, the news site says.

Twenty-two miners were killed nearby a year ago. Zimbabwean police have recently arrested hundreds of illegal miners involved in violent turf wars.