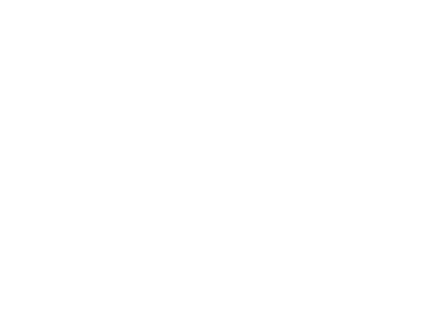 The Member of Parliament for Kumbungu constituency, Ras Mubarak has taken a new wife.

The February 2018 marriage came after his earlier marriage to Rasheeda Adams also failed.

Ras Mubarak, who will not be returning to parliament because he lost his party’s primaries last year, is currently in Turkey.

Congrats to Ras and his new wife.

Nii Okai Tetteh - November 24, 2020 0
A Nigerian doctor, Dr. Onyema Ogbuagbu, has been hailed by many after helping in the development of a COVID-19 vaccine.