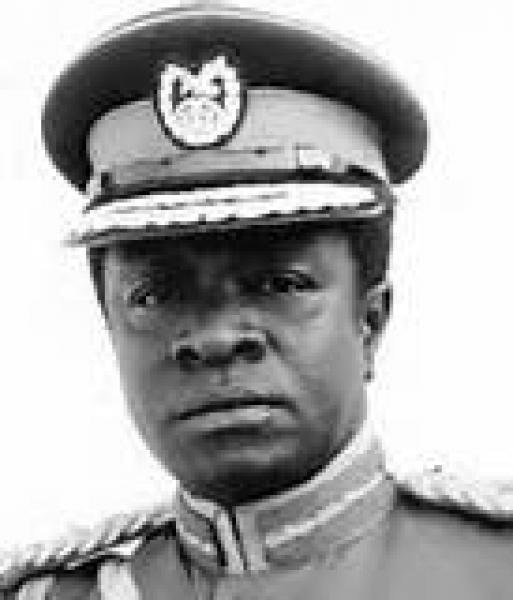 Characteristic of military dictators, Gen. Acheampong unilaterally and unceremoniously declared his government’s intention to repudiate all foreign debts contracted by previous administrations suspected to be tainted by corruption.

Unperturbed by the potential consequences of his action, Acheampong announced his infamous ‘Yentua’ (debt repudiation) policy to the chagrin and surprise of Ghana’s creditors. On February 5, 1972, he announced the repudiation of US$90 million of Nkrumah’s debts to British companies and the unilateral rescheduling of the rest of the country’s debts for payment over fifty years. He declared that the NRC explicitly repudiates all contracts which are vitiated by corruption, fraud or other illegality.

He also openly expressed his disdain for the International Financial Institutions (IFIs) and refused to allow the IMF and the World Bank to negotiate Ghana’s debt with her creditors. Acheampong’s defiant position won him a lot of admiration from Ghanaians. His populist approach to economic diplomacy was exactly what he needed to rally the people and gain their support for his government.

It is argued that Acheampong was emboldened to chart this path of defiance and confrontation with Ghana’s creditors because the country’s economic fortunes were bolstered by an increase in cocoa prices on the world market as well as an increase in timber production.