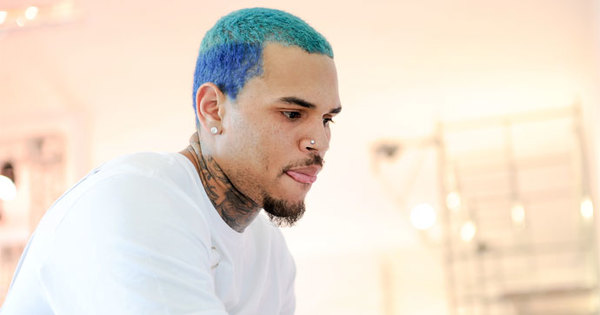 People grieve in many ways.

While others tweet a whole thread, others write lengthy posts… the social media way…

For others like Chukwu The Painter and the award-winning musician Chris Brown, they grief by painting.

We’ve told y’all about how Chukwu’s painting of Kobe and Gianna who passed in a gory helicopter accident has gone viral and landed him on the ABC, the American Television network.

Chris Brown shared a work in progress mural he is spray painting on Twitter with the “One day at a time.”

RIP Kobe and Gianna and the seven others who perished in that same accident.