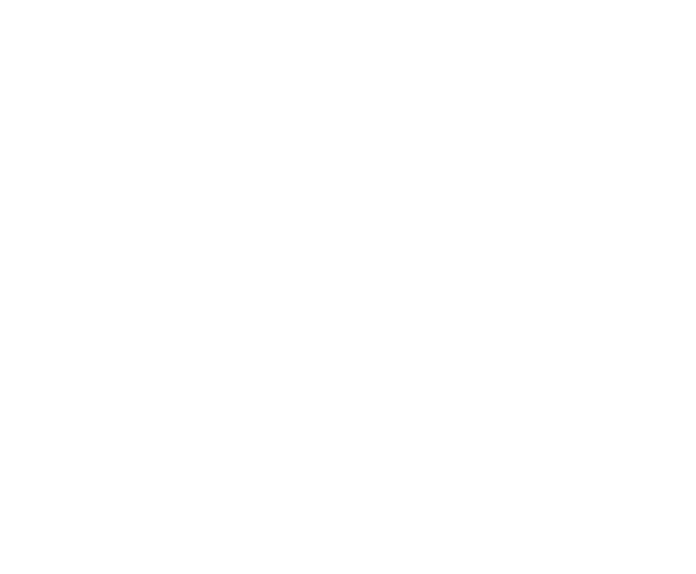 A man parading himself as a lawyer was on Wednesday, February 5 arrested on the orders of Justice Alexander Graham inside the Techiman Circuit Court in the Bono East Region.

Iddrisu Yahaya was representing some four accused persons involved in a case of robbery, kidnapping and murder when he asked to be arrested.

He had collected a sum of GH¢25,000 from the four accused to represent them in court.

The case has been under investigation by the police in Techiman.

But luck eluded him as he was arrested in court.

Journalists were asked to take a photograph of him to expose him.

Karel Adotey Mensah - November 27, 2020 0
People make jokes about Kasoa not being in Accra, and if you live here your instinct is to get defensive. But deep...