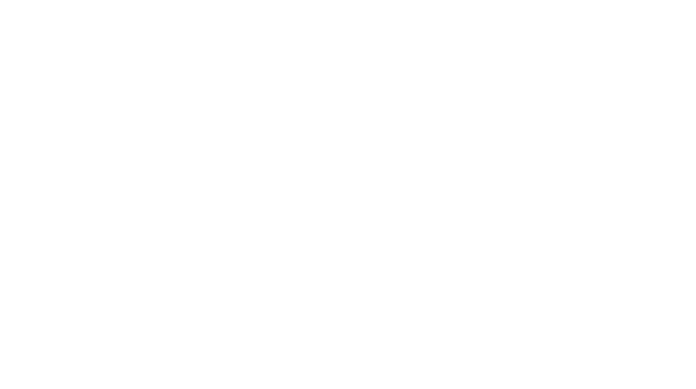 The Kansas City Chiefs weren’t the only ones celebrating a monumental victory at Super Bowl LIV.

Young Thug revealed on his Instagram Stories moments after the game came to an end that he placed a $250,000 bet which wound up making him $620,000. Thug didn’t provide any specifics regarding his bet or show the actual ticket but it seems safe to say that he was talking about the Super Bowl as he panned his camera to a TV showing the Chiefs celebrating.

It’s a much-deserved win for Thug after he reportedly spent some time in the hospital last week for an undisclosed medical issue. Thug posted a photo of his left hand where he had a metal cast wrapped around his pinky and ring finger, in addition to an IV tube attached to him.

It has been a busy last few months for Thug, who announced just days after the release of So Much Fun in August that he was already hard at works on the tentatively titled follow-up project, Punk. While his initial plan to drop Punk “within two months”didn’t come true, Thug later told HipHollywood that he was now aiming for February.