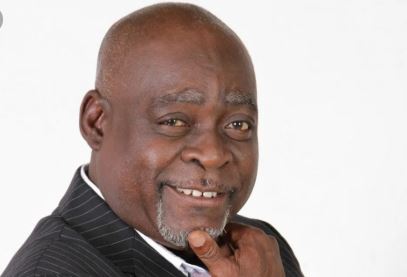 According to the actor, about 7 film producers owe him lots of money ranging between GHS 1,000 to GHS 3,000 and that they are refusing to pay him.

In an interview with Joy News, the actor said because of the producers’ refusal to pay monies owed him, he sometimes even struggle to pay for healthcare.

Kofi said because producers are refusing to pay actors what they are due, that is why some veteran actors end up begging for money in their old age and they cannot afford to pay for their medical bills.

He also accused the producers of not paying young actors and that they take advantage of the young actors because of the passion they have for the business.

Watch Kofi Adjorlolo go ballistic in his interview below: