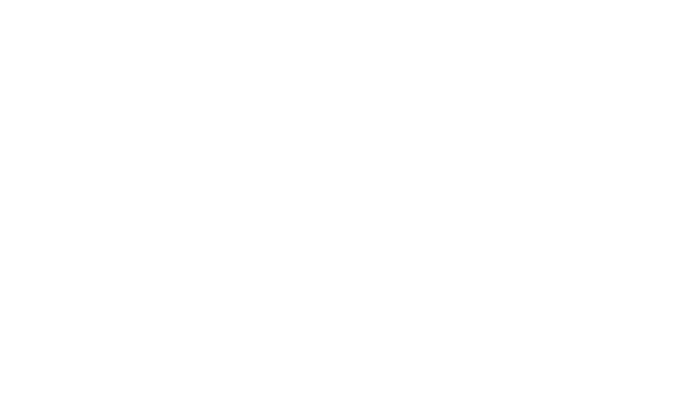 According to TMZ, the rapper has filed a lawsuit against Seraphin for defamation and invasion of privacy. Per the lawsuit, Future claims Seraphin is sharing intimate details about their sex life in order to gain attention and siphon money from him.

He reportedly says Seraphin gave “a vivid description of his genitals” during an interview with Rah Ali’s Onsite on Station head. She then allegedly uploaded the clip to her Instagram so her followers could hear it. Future’s lawsuit also states that Seraphin is spreading lies about the rapper. He refutes allegations that he tried to have her murdered for not getting an abortion and claims these lies are hurting his brand.

It’s unclear what damages Future is seeking to gain from Seraphin but he makes it clear that he wants her to stop tarnishing his image.

Future’s case follows the paternity lawsuit Seraphin filed against the rapper in August 2019. She claimed she was the mother of his seventh child and wanted Future to take a test to prove it. Although he didn’t address the paternity of the child in his lawsuit, Future does admit to having a sexual relationship with Seraphin that extended from 2016 to 2018.