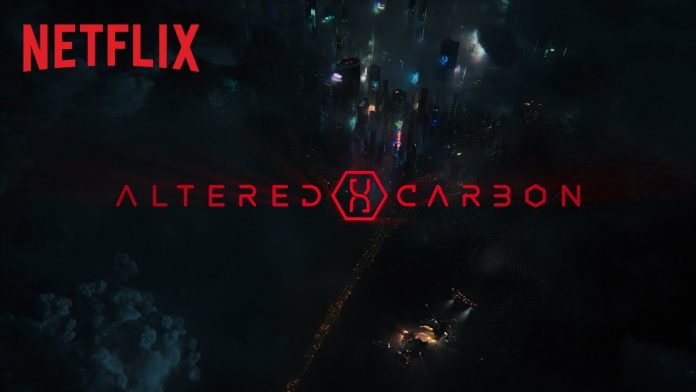 Earlier this year Netflix finally announced the release date of Altered Carbon‘s highly-anticipated second season, which is slated to drop at the end of this month. Now the streaming giant has finally shared the show’s first teaser trailer which spotlights Anthony Mackie, known for his role in Captain America, as the leading character.

Mackie will now portray Takeshi Kovacs — taking over from Season 1’s Joel Kinnaman. Altered Carbon originally aired in February 2018, and gives off similar vibes to Ghost in the Shell. The cyberpunk series takes a look 350 years into the future, where humans have been reduced to storage devices while the consciousness can be transferred from body to body. One part dystopian sci-fi, one part detective thriller, Altered Carbon will definitely pique the interest of many.